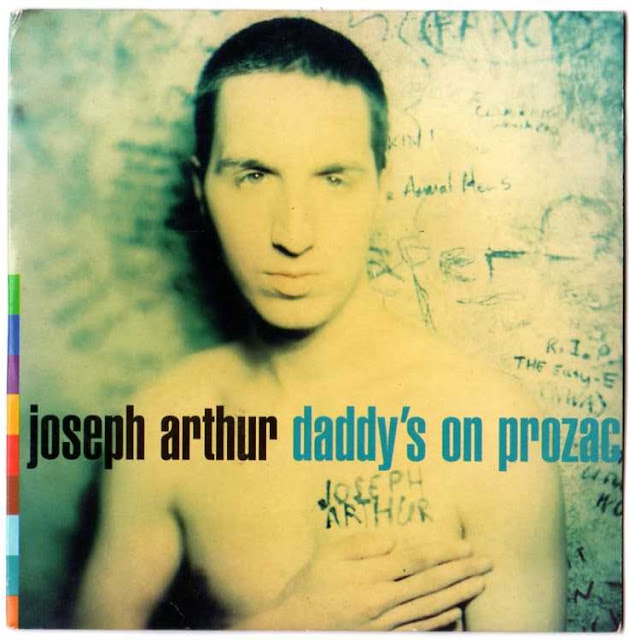 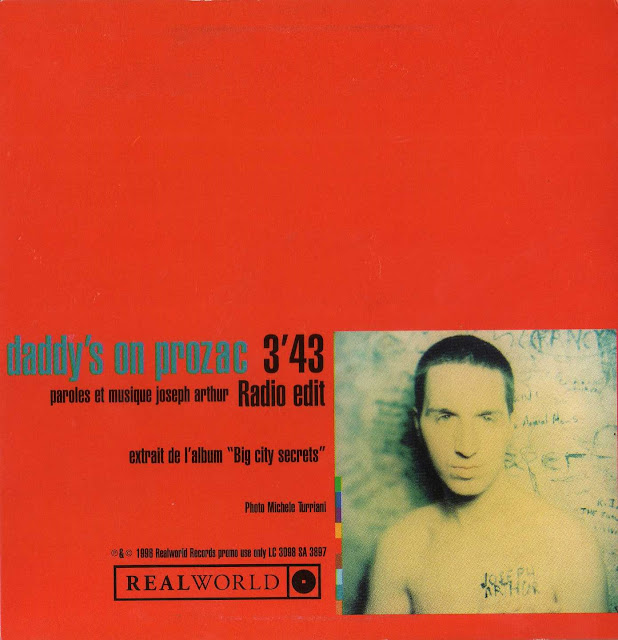 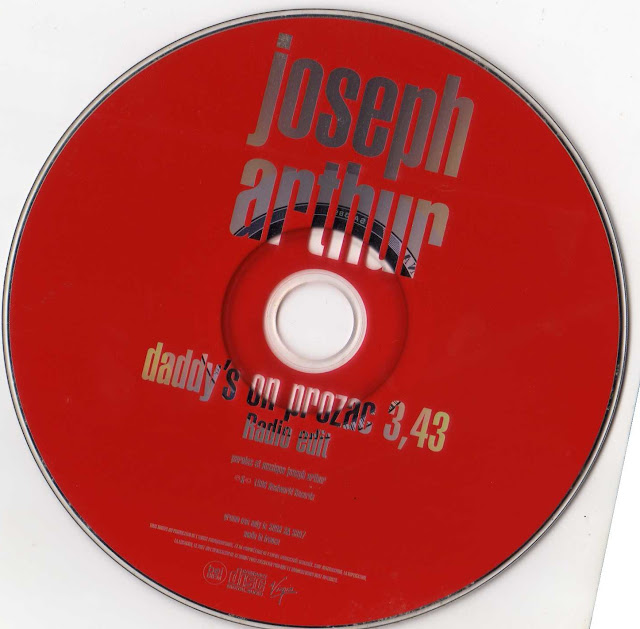 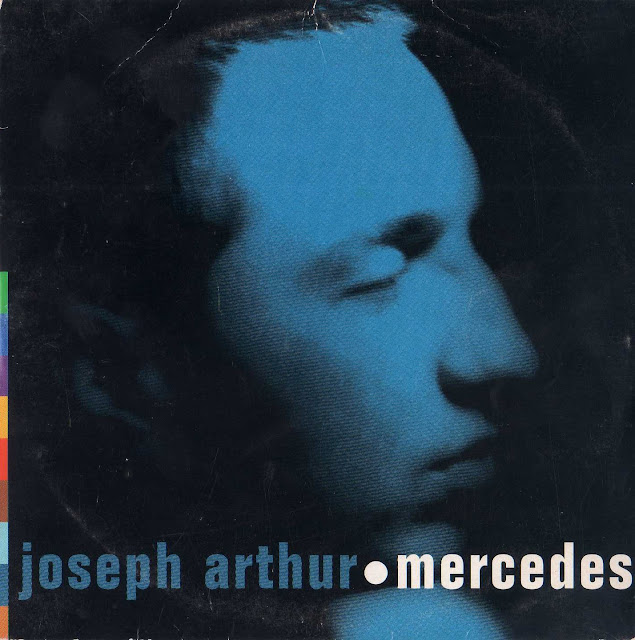 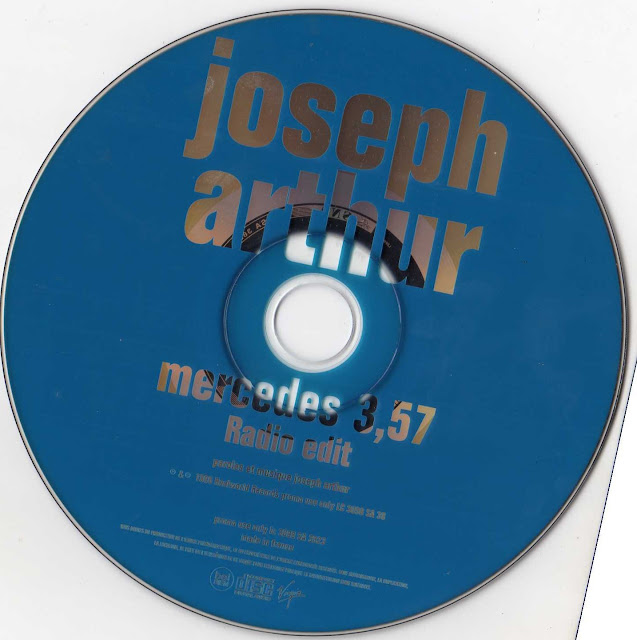 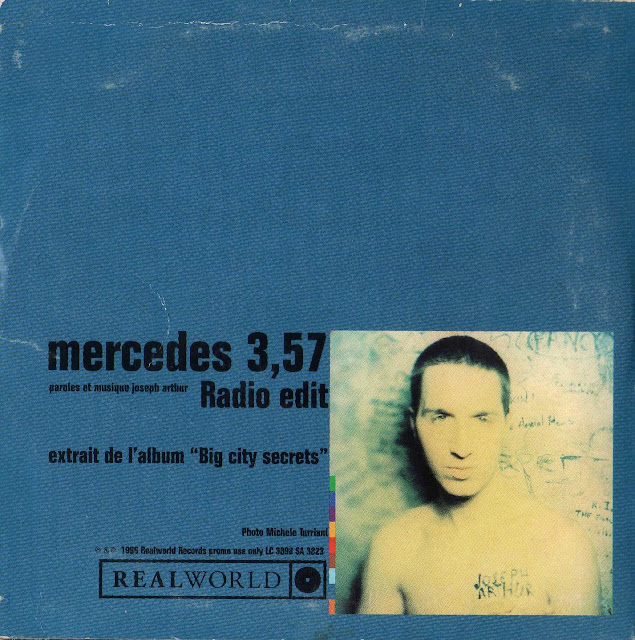 A promo single of "Daddy's On Prozac" was released in France in a radio edit version. .
A promo clip has also been shot in 1996, directed by Zachary Larner.

Mikel K is a poet from Atlanta. The song on this EP is a different version of that of "Big City Secrets". 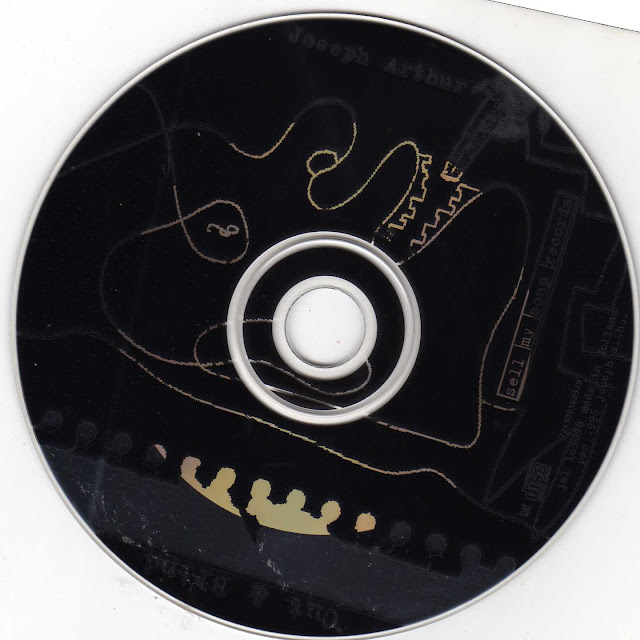 
If you own an audio / video recording and an "unavailable" concert, thank you kindly send me an email to whenyoucryyoureyesarehollow@gmail.com

* : Here is my source. You should check the amazing work of Xavier & his team !!
The complete JA Gigography is available here : http://lonelyastronauts.com/gigography.html